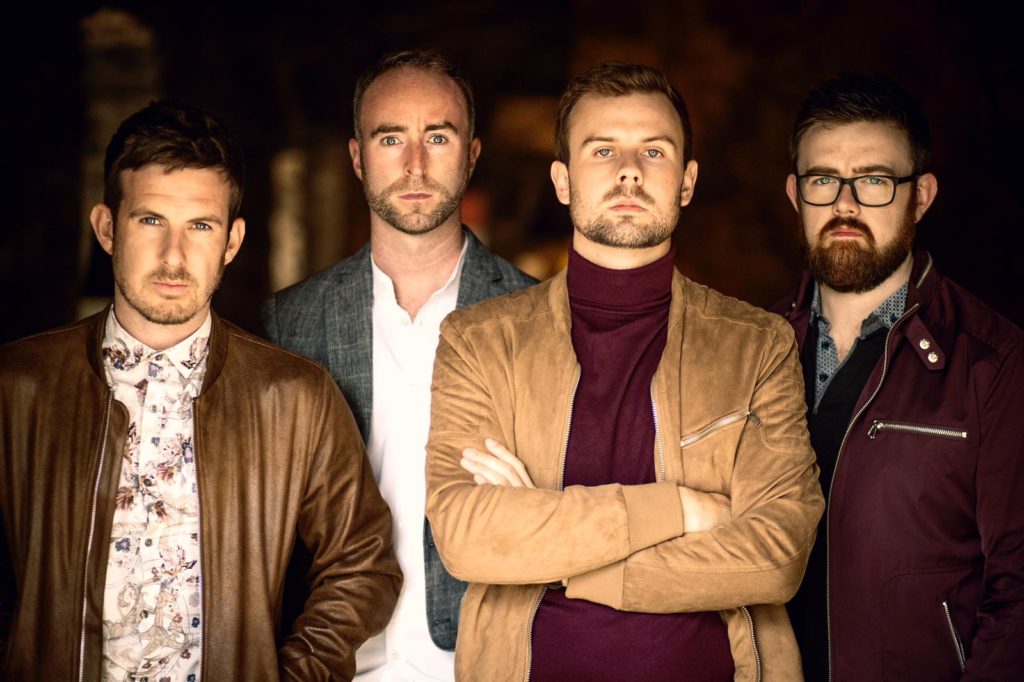 Drops of Green are a band of four young Irish men hailing from Laois, Kilkenny and Waterford.

Formed in early 2015, they are quickly building a fan base both home and abroad. Combining a vast of instrumentation with blissful four part harmonies, they cover all of your favorite Irish melodies within the shows set list. Bringing their own unique and modern style to all of these classic Irish ballads , along with a wealth of tradition , storytelling and passion, their show is a must see for Irish music fans young and old alike . 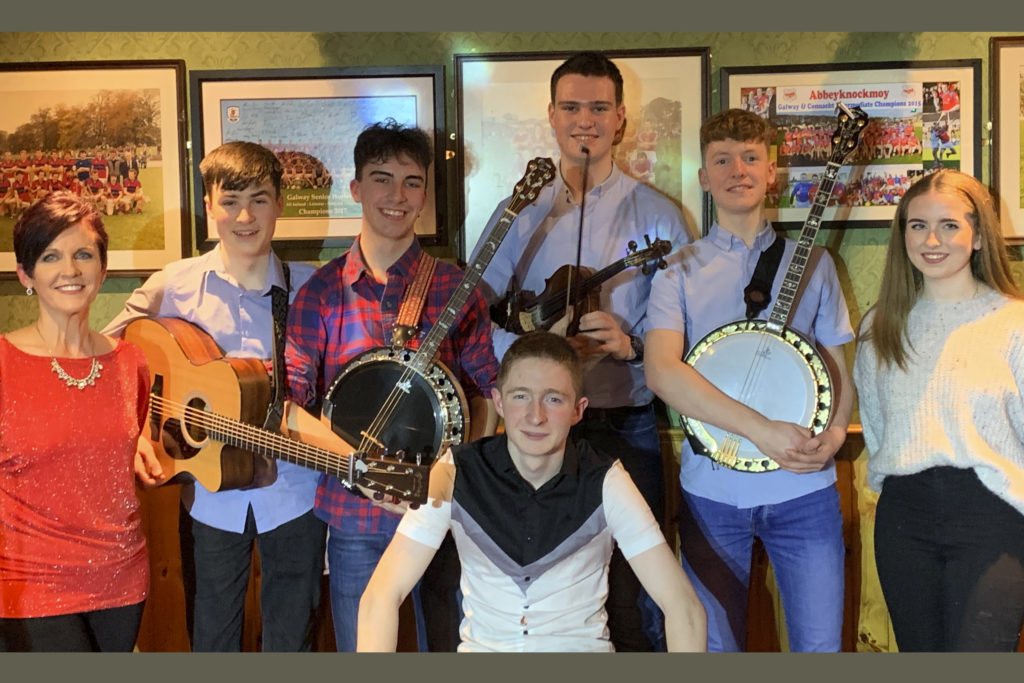 The Tribesmen are an energetic trad band from Galway Ireland. The band plays Irish traditional music with a mixture of different other genres. The Band members Hugh Crowley, Oisin Franics, Emmet Greaney, Thomas Brogan and David Flanagan are All Ireland award winners in both group, ceili band and as solo artists. The group perform regularly throughout Galway and are much sought after for various events and festivals in the West of Ireland .

Norrie e Ellen, singers & song writers from Abbeyknockmoy County Galway, have won numerous vocal awards between them, including Connacht & All-Ireland titles. As well as competing at both local & national level, they have captivated audiences at many events, including church ceremonies, concerts, weddings e various pub gigs. 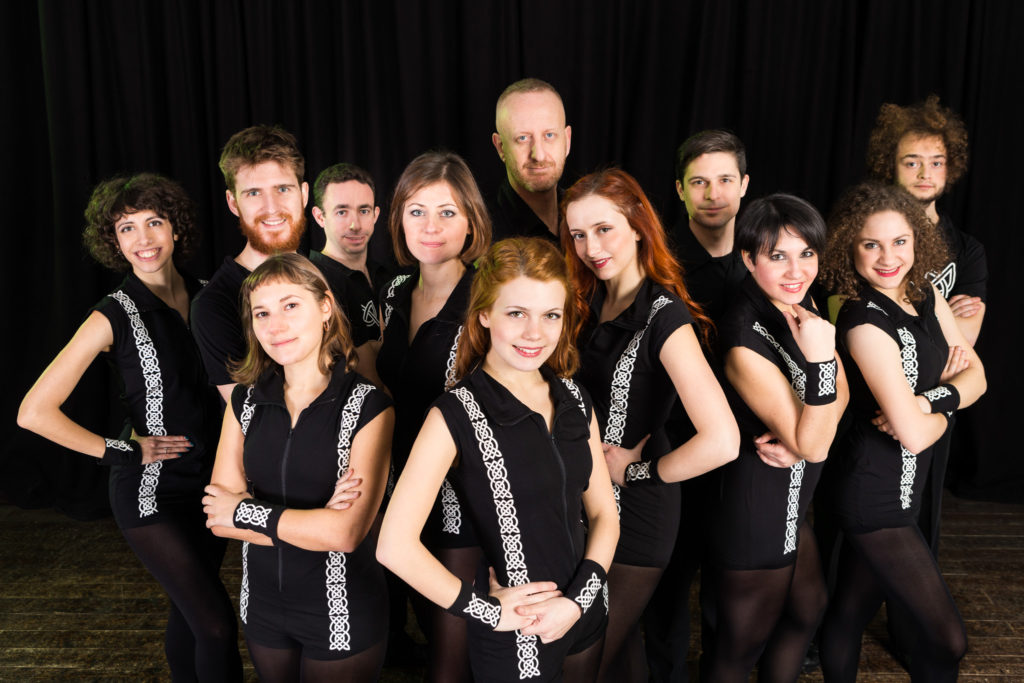 Since its foundation in 1993, the amateur sports association (a.s.d.), Gens d’Ys has been synonymous to Irish dance in Italy.

The Association was launched by a group of friends and it quickly became the most important Italian academy dedicated to the traditional dances of the Emerald Isle. Thanks to the collaboration with various expert teachers and dancers, including some at World Championship level such as Sinead Venables, Gens d’Ys has now spread all over Italy, with 29 active branches in 21 cities, 5 of those in regional capitals (Milan, Florence, Rome, Bologna and Palermo).
Gens d’Ys has active collaborations with several state and private institutes, associations and companies.
The Academy has been granted the patronage of the Irish Embassy in Italy on several occasions, of various Ministries, and has received the patronage of Tourism Ireland Limited since 2011 to be their official testimonial in Italy.

The link between tradition and innovation in teaching folk dances is made possible by the true passion for Irish traditional dances that is always conveyed by the teachers and the students of Gens d’Ys. 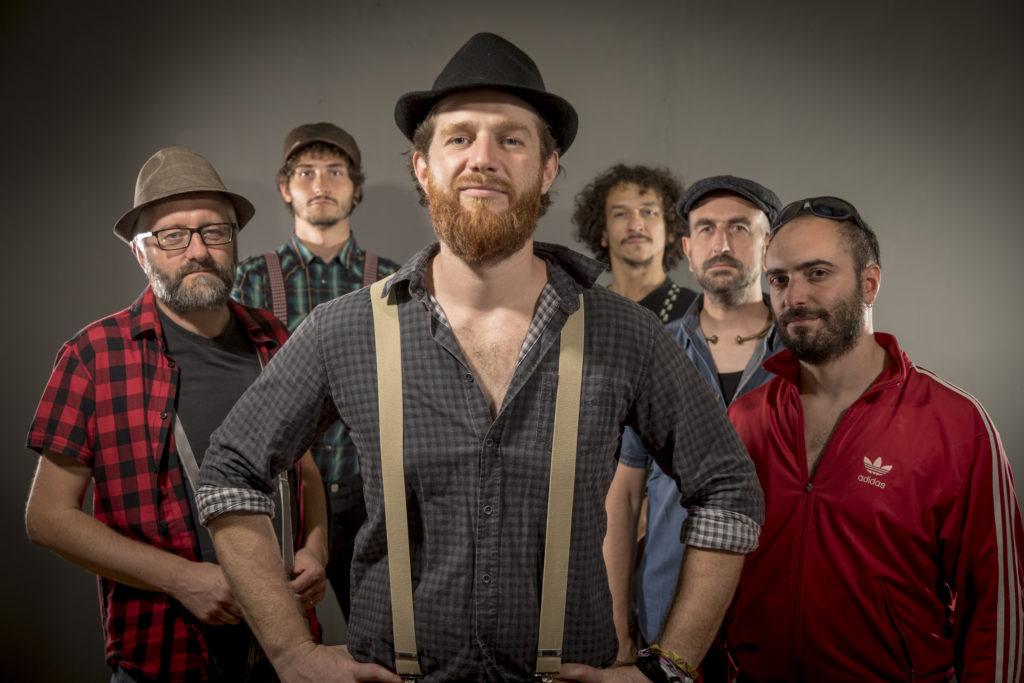 Folkamiseria is the pure essence of Folk music, hailing from western Piedmont, Italy. in the last 12 years the band has performed in clubs and festivals their personal concept of traditional European and Italian music. Their music is strongly influenced by various musical genres and bands: from Pogues to Gogol Bordello, from DeDannan to Jethro Tull.

Their live performances are a well-balanced cocktail of passion, dance, tecnique and musicality, hard to find in other bands of the same genre. 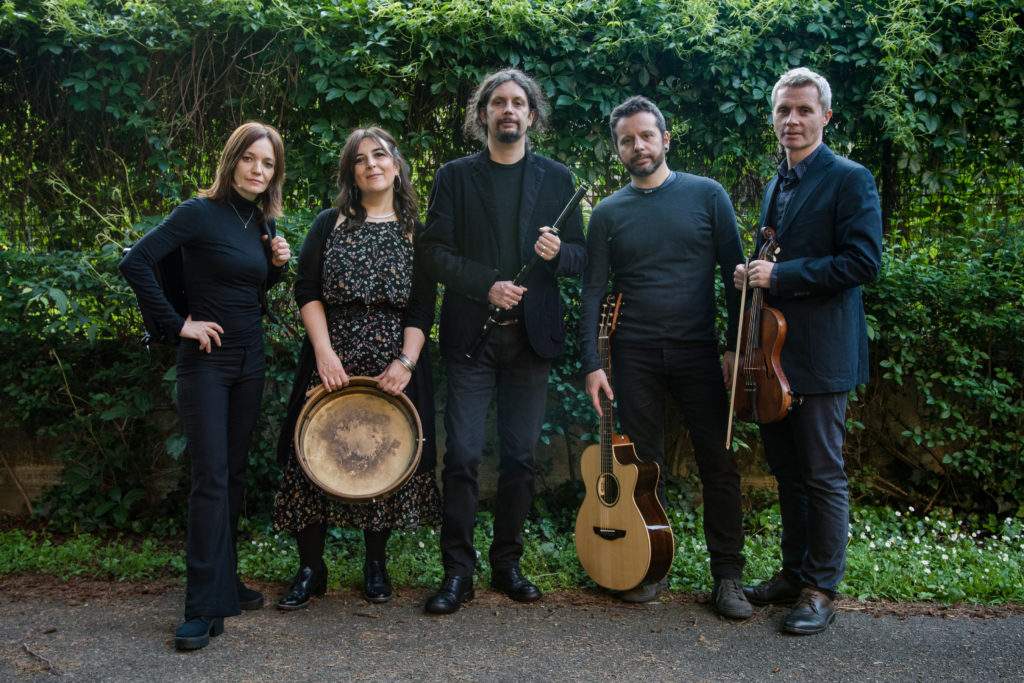 Inis fail started their career in 1996. With more than twenty years on the road, hundreds of concerts and tv shows throughout Italy and abroad, and 4 published albums, the band is one of the most acclaimed Irish Music ensembles in Italy.
The mature style of the band and their energy, passion and combined style of tradition and innovation has been appreciated in other countries (Switzerland, Germany and France). The band has actively collaborated with important Irish musicians such as Arty McGlynn, Nolagh Casey, John McSherry, Michael McGoldrick, Liam O’Connor, Alan Kelly and have recently added to their ensemble the Irish violinist Colm Murphy with his excellent technique and creativity.
The band have published five albums: “Tradizionale” (1998), “One More” (2001), “The Blue Bottle” (2004), “Rebound” (2006) and “Will You Come Home With Me” (2019). 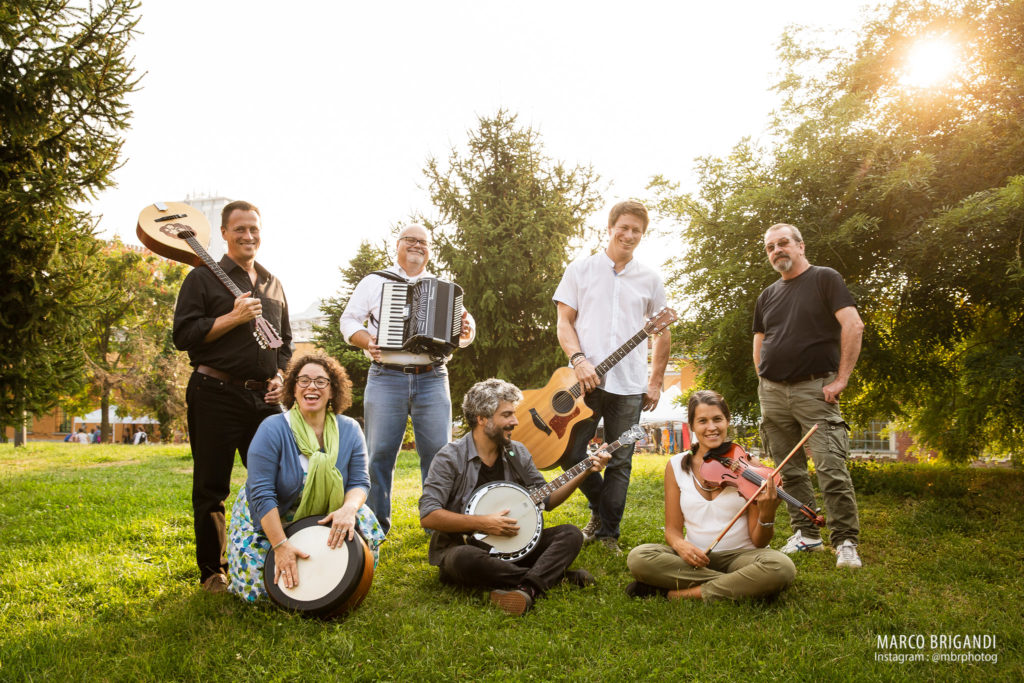 The ShamRock is a band founded in 2009 specialised in traditional Irish songs and ballads with rich and original folk arrangements. The lead singer is English mother tongue and their skills in combining various traditional instruments and vocal harmonies have created their unique, vibrant and captivating style.

All the musicians have a deep connection with Ireland that goes beyond musical pleasure: they have traveled extensively and often in the island and their songs are about their journeys, encounters and stories. Their love for Ireland and its extraordinary history ​of glory, religion, poverty, and struggle for freedom is conveyed in their repertoire. The band takes its name from the most beloved symbol of the island, used by Saint Patrick to explain the mystery of the Trinity.

Joy and sorrow, love and hate, life and death, fulfillment and longing, virtues and vices, heroic victories and defeats, has been sung in their songs and melodies, covering every aspect of humanity. The ShamRock Band’s mission is to share the values of the Emerald Isle throughout the music, the people, and the memory.